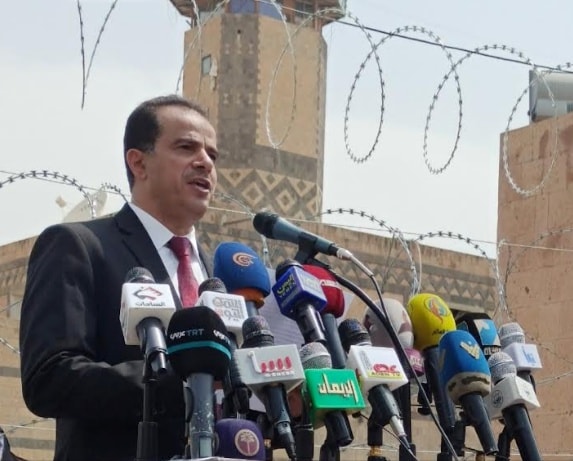 CAMA  issued a decision obligating travel agencies to pay passenger service fees, not exceeding 5% of the total value of any services provided by travel agencies in order to protect travelers.

CAMA’ s Director General of Air Transport Dr. Mazen Ghanem, explained that the government order was in effect before the aggression, and it was reissued with the aim of regulating the relationship between travel agencies and travelers with regard to service fees collected by agencies from travelers.

He pointed out that a number of travelers complained about the high fees for travel services by some travel agencies, which took advantage of the travelers’ ignorance of the prices of tickets and some services such as visas and others, and added exorbitant amounts to the value of those services without any right.

He stated that the beneficiary of these fees are the owners of travel agencies in return for the services provided to travelers, which were obtained in an unorganized manner and not, as it was promoted, as levies for the authority or any other party.. He pointed out that the countries of the world are working with such a measure to regulate the travel agency market.