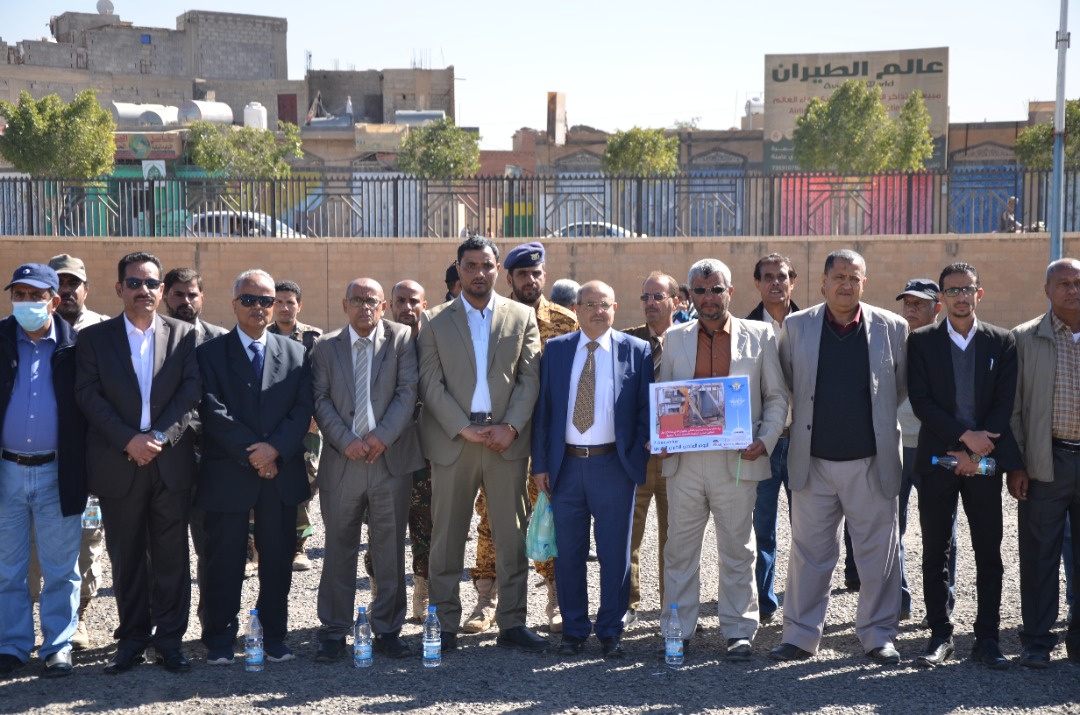 Meanwhile, a statement was issued by stand which was read by spokesman of CAMA- Director General of Air Transport, Dr. Mazen Ghanem, in which he indicated that the targeting of Sana’a International Airport by the countries of the aggression coalition on a daily basis threatens the security and safety of the United Nations aircraft and international organizations, accusing the countries of the aggression coalition of any consequences that may occur to the security and safety of these aircraft.The statement also indicated that the countries of the world celebrate this day freely and easy of movement of their citizens by air, while we find that the Yemeni citizen is besieged and around 20 to 30 patients die every day due to their inability to travel for medical treatment abroad or lack of medicine that is transported by air.

And he indicated that the world on this day celebrates the signing of the International Civil Aviation Convention (Chicago 1944), while this convention, laws, legislations and international charters are being violated by the countries of the aggression coalition in Yemen in front of the eyes, ears and silence of the world and international organizations.