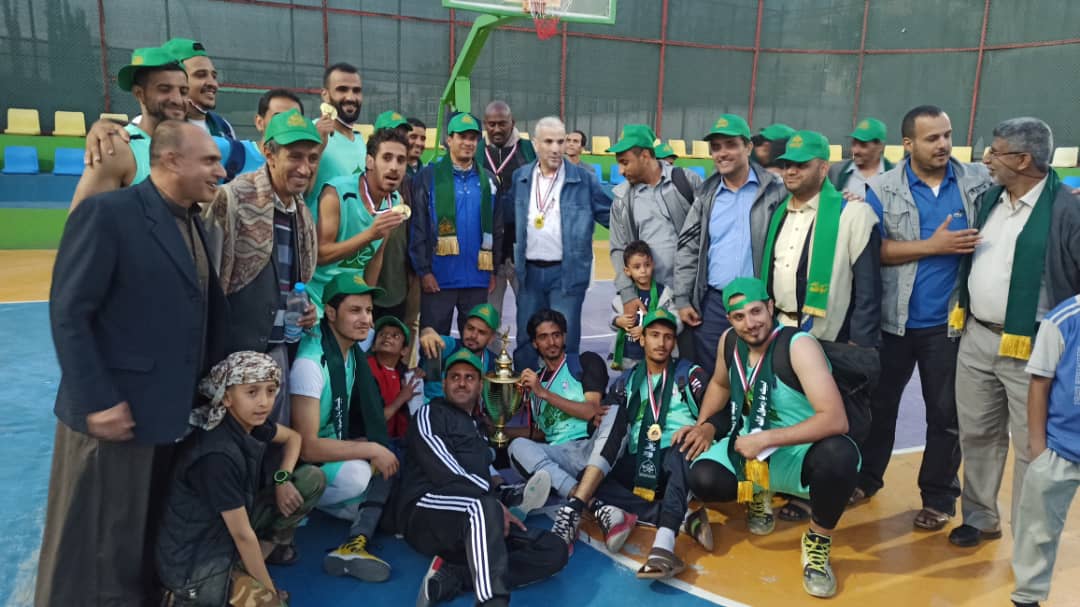 For his part, Dr. Mazen Ghanem- Director General of Air Transport, Head of the Organizing Committee of the Ministry of Transport's Cup, expressed his happiness with this wonderful, fantastic and exciting event, in which the Ministry of Transport team won the Cup of the champion, expressing his thanks to everyone who contributed to the success of this event. It was a valuable event for all Yemenis in particular and the Islamic nation in general.