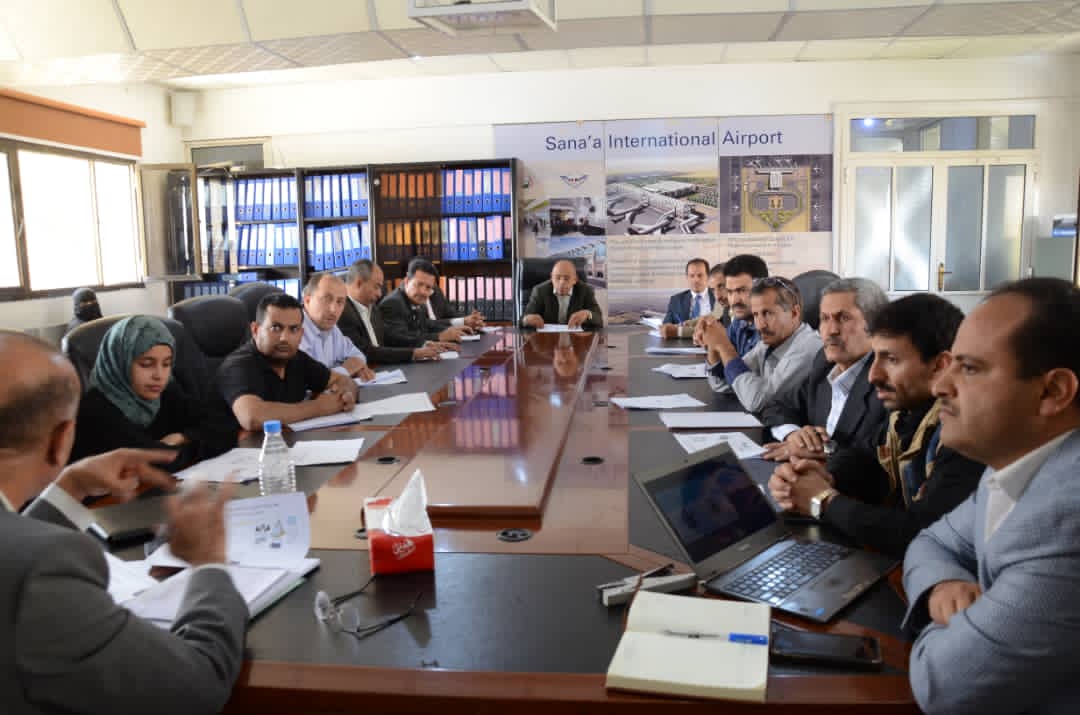 Under the sponsorship of the Chairman of CAMA- Dr. Mohammed Abdulkader, the Directorate General of Navigational Systems and Procurements reviewed on 31st March 2021 at CAMA’s Headquarter the project of linking the headquarter of CAMA with the other Sectors of CAMA, Sana’a International Airport and the other Directorates General through an independent and closed linking network. Such network will enable transferring of data, videos and direct audio contact between the headquarter of CAMA and its sectors, a matter which will save the very high costs of linking lines via the Ministry of Telecommunications.

This project is considered the foundation for automating the works of CAMA and its different sectors.