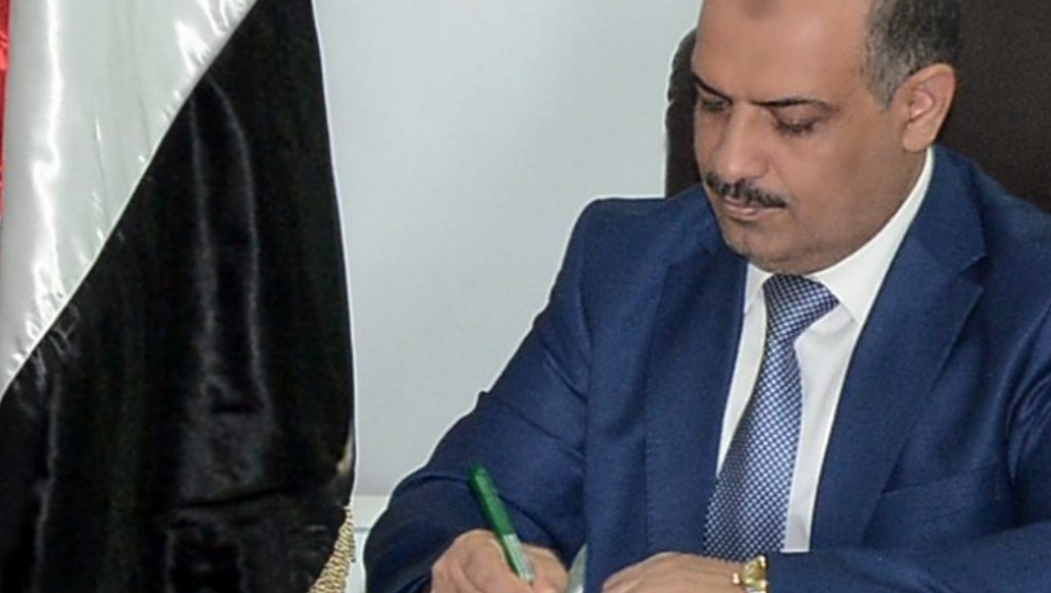 The Minister of Transport- Major General/ Zakaria Yahya Al-Shami, congratulated on 8th March 2021 the women employees of the Ministry and its affiliated authorities and corporations on the occasion of Women International Day, which falls on the eighth of March of each year. The Minister of Transport considered the celebration of Yemeni women a great achievement, due to their great role and armed struggle, which they staged alongside with her brother, the man, in the legendary steadfastness in the face of aggression.

He said: "The world is talking about the achievements of “Hawa”-Eve and the gains that she made at the different levels as a political, social and economic partner. In Yemen, women were and still are a key element in building the modern Yemeni state." He also pointed out that the woman drew struggle maps that cannot be written down with pens and are unable to be described by letters and phrases, explaining that she is the mother of the martyr, the wife of the prisoner, the sister of the “mujahid”-fighter, the educator, the teacher, the rescuer, the paramedic, and the breadwinner for the oppressive conditions that the Yemeni people live due to aggression and blockade.

The Minister- Al-Shami pointed out that the Yemeni women working in the transport sector have made achievements in promoting, developing and modernizing the various transport sectors and have contributed to the development of this vital and pivotal sector.