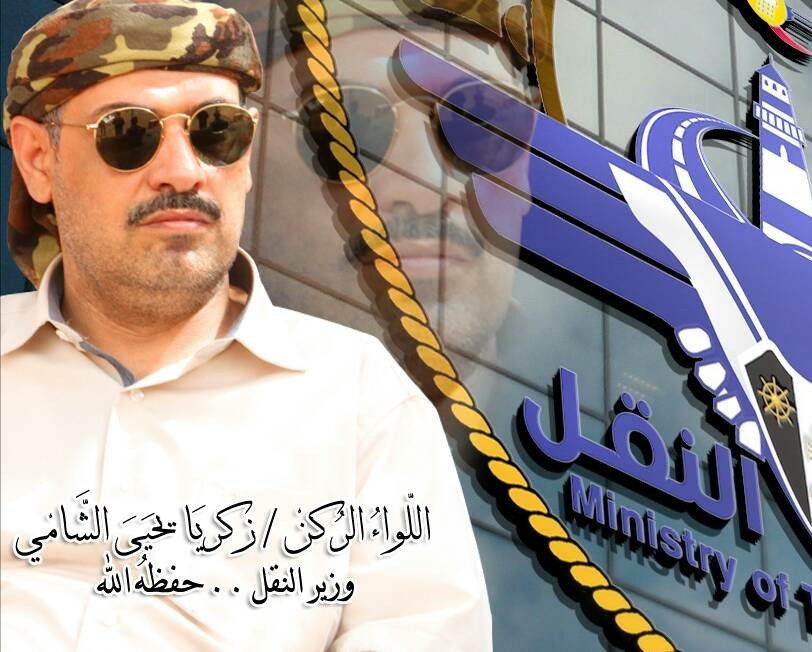 International Laws, Conventions and Treaties. He stated to Sheba New Agency: “the aggression coalition states ignored the International Humanitarian Law and destroyed the civil aircraft and airports of Yemen and are still targeting them in front of the eyes and ears of the world which have not lifted a finger in response until now, whereas they considered targeting the military fighters in Abha airport which are bombing Yemen as a crime.