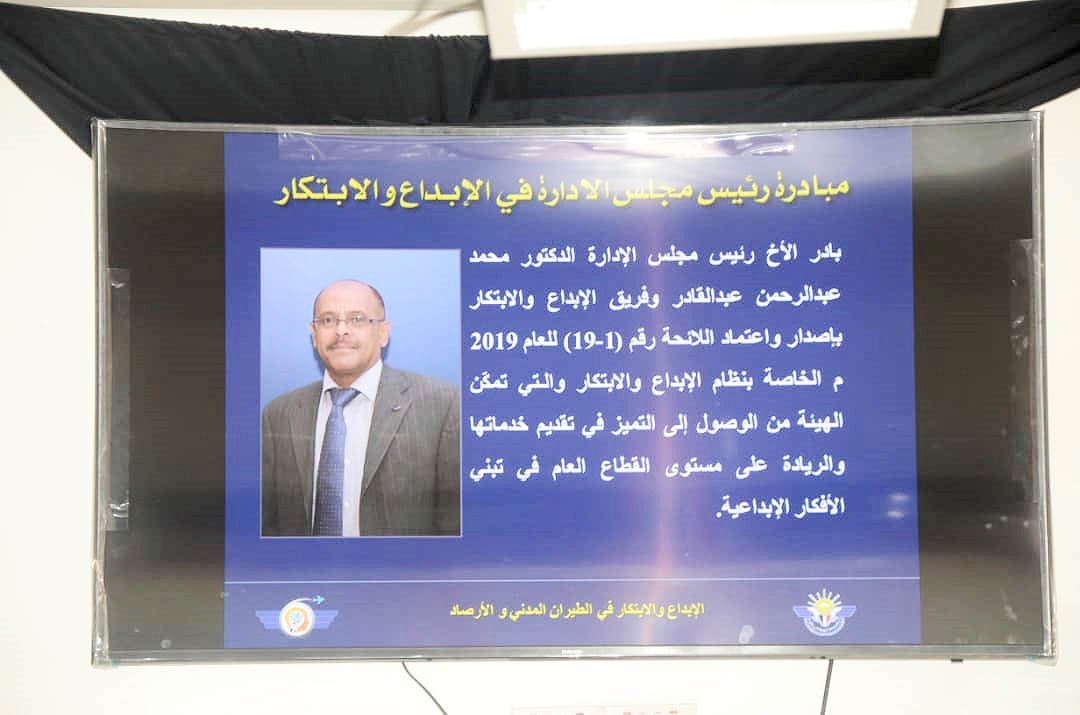 , the Secretariat of the Committee for Creativity and Innovation in CAMA organized on 23rd April 2019 in CAMA's premises the second seminar on creativity and innovation.

The seminar aimed to shed light on the most important tools, methods and strategies for enhancing creativity and innovation in CAMA as well as the introducing to the employees of CAMA the initiative of the Chairman of CAMA- Dr. Mohammed Abdulkader, who called for the adoption of creativity and innovation as an institutional path to develop and improve the services of CAMA and create a supportive environment for the creators, as CAMA is the first Government authority to adopt the creative ideas in accordance with a detailed regulation.

Meanwhile, the seminar reviewed the objectives of the system, the areas of participation and criteria for evaluation of the ideas presented, as well as channels of communication and conditions of participation. The participants also listened to the mechanism of dealing with new ideas and the presentation of ideas form.