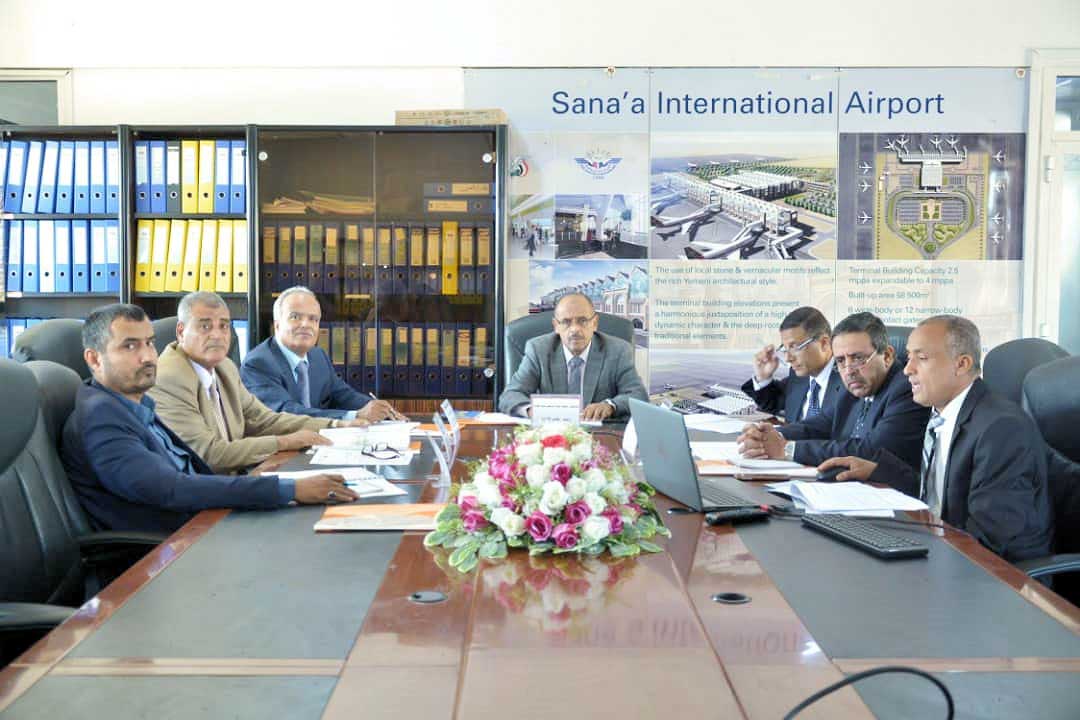 CAMA's Board of Directors held its first extraordinary meeting on 21st April 2019 chaired by Dr. Mohammed Abdulkader- Chairman of CAMA. The meeting reviewed a number of important issues included in the agenda for the year 2019 of which the annual plan of CAMA, its Sectors and Airports for the year 2019, in addition to the report submitted by the Administrative

Affairs General Directorate on the training implemented during the first quarter of  year 2019.

The meeting also reviewed the application of the Air Navigation Sector to train the air traffic controllers in the Air Control Center in applying the horizontal separation rules in accordance with the international requirements and directions of the Minister of Transportation in this regard. As well as reviewing the report submitted by the First Sports Club Development Committee regarding (the organizational structure of the club- tasks and responsibilities.

At the end of the meeting, the Board of Director took a number of decisions and recommendations on these issues.